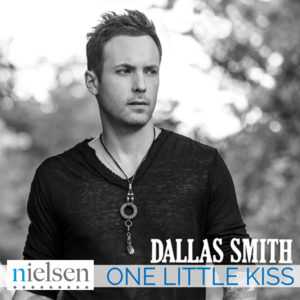 Nielsen music recently released their end of year issue. The number one winner in the Canadian Billboard Hot 100 charts for 2016 is Justin Bieber, who scored two top singles. “Sorry” came in the No.1 spot and “Love Yourself” in No. 2, and both coming from his album Purpose, the No. 2 album of the year. “Love Yourself” was also the top Digital Song of the year. Bieber also received the No. 1 artist spot on CHR and No. 2 on Hot AC and Mainstream AC.

Unsurprisingly, Adele’s 25 was the top album of the year and the British singer-songwriter also had a massive year in radio as the top artist on both Hot AC and Mainstream AC. DNCE’s “Cake by the Ocean” also topped those two charts this year.

In country, Dallas Smith was the top Canadian artist in 2016 and “One Little Kiss” was the top song. Four Canadians made the top 10 in Modern Rock: the Strumbellas (No. 3), the Arkells (No. 5), Wintersleep (No. 8), and City and Colour (No. 10). The Strumbellas’ breakthrough single “Spirits” was also the top song of the year on Modern Rock. In Mainstream Rock, Monster Truck landed the top spot. Billy Talent, Wintersleep, and the Sheepdogs also found themselves in the top 10.

The past year has seen some interesting things in music. I wonder what 2017 has in store for us.