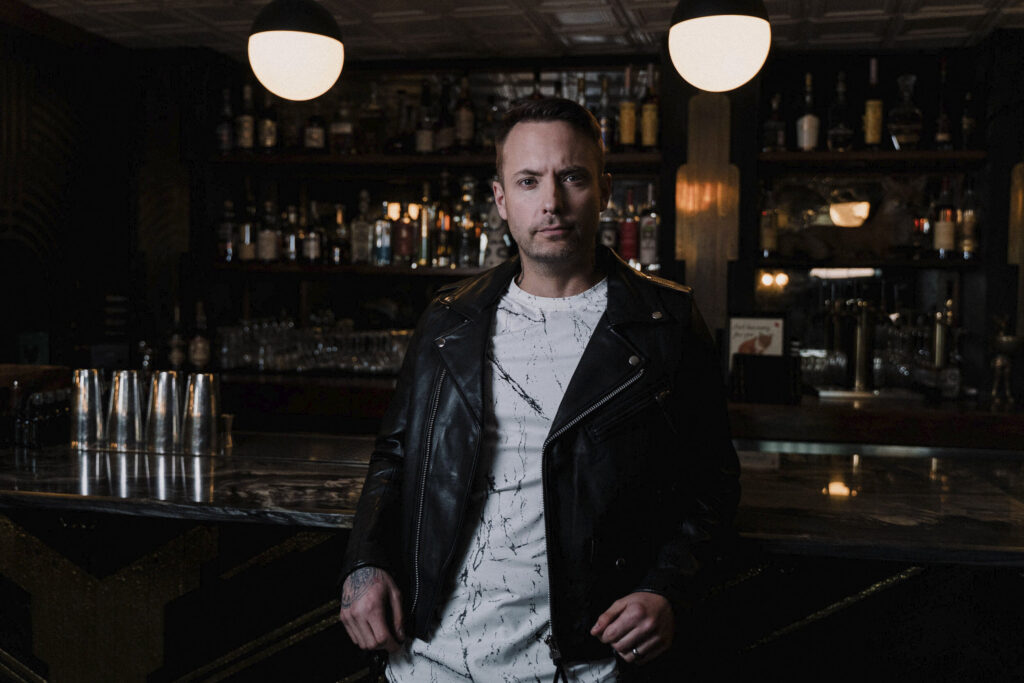 When Dallas Smith released his 2016 studio album Side Effects it came with a bevy of singles, touring and critical success. Now he’s returned with Timeless, another singles-filled effort following 2019’s EP The Fall.

“I honestly just looked at that chunk of music as something individually,” Smith says on the cusp of the new album’s release. “Then as we started working on the back half of the second EP part of it then I kind of got a sense of the record taking shape. It just kind of took shape over time. As far as a record and listening to it front to back I knew what was missing and how I wanted this chapter to be represented.”

Representing that chapter in terms of recording however during COVID-19 quarantine was another new adventure that Smith enjoyed.

“I had to quickly learn how to run and operate Pro Tools and be my own engineer in my bedroom here,” he says. ” Once we realized what needed to be done we got some equipment and the proper gear, the vocal chain. It was fairly easy and it was an interesting process for me. I wasn’t at the mercy of the producer’s mood and going back and forth with him. If I wasn’t feeling it I wasn’t feeling it and I’d go back later on. It was casual and enjoyable.”

It should also be a fairly enjoyable listen for fans of the Default-cum-Canadian country star. While there are a few “out of the box” tunes like the ’50s sounding doo wop of Damn Son, Timeless has party-starters such as Some Things Never Change featuring HARDY and Friends Don’t Let Friends Drink Alone with Dean Brody and MacKenzie Porter.

Meanwhile the album’s title track is a mid-tempo nugget Smith felt grateful for. But he knew it wasn’t a song acclaimed songwriters (Tyler Hubbard, Brett Eldredge, David Garcia and Josh Miller) would simply drop in his lap.

“There are some pretty big named writers on that song,” he says. “You build up a little bit of trust with those guys and the production team we got. They are not going to give those songs away if they think that you’re going to mess it up.

“That was one of those ones that just came along and was sent to us and that just fit with what we’re doing so well. It was one of those ‘no-brainer’ ones where you just look up to the heavens and go, ‘Man, I can’t believe I’m in a position where I get to sing a song like that.'” 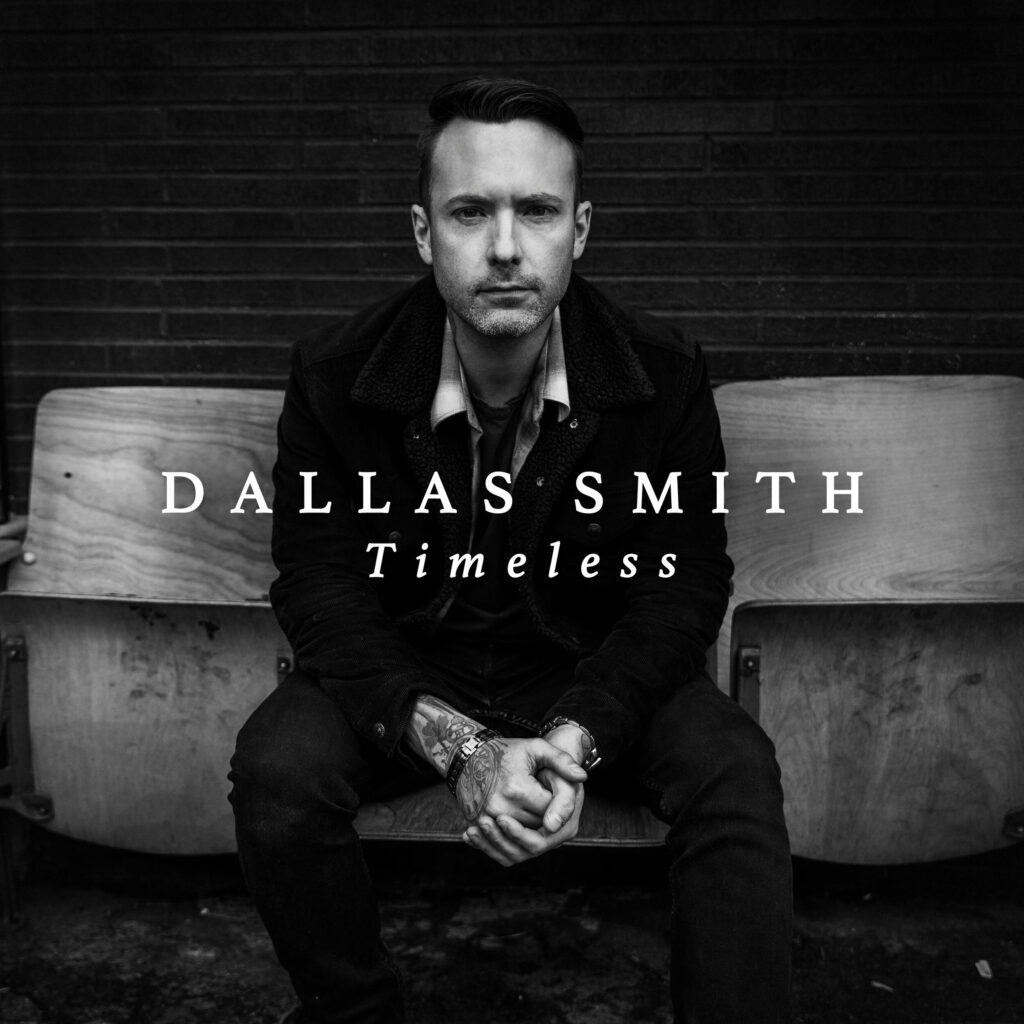