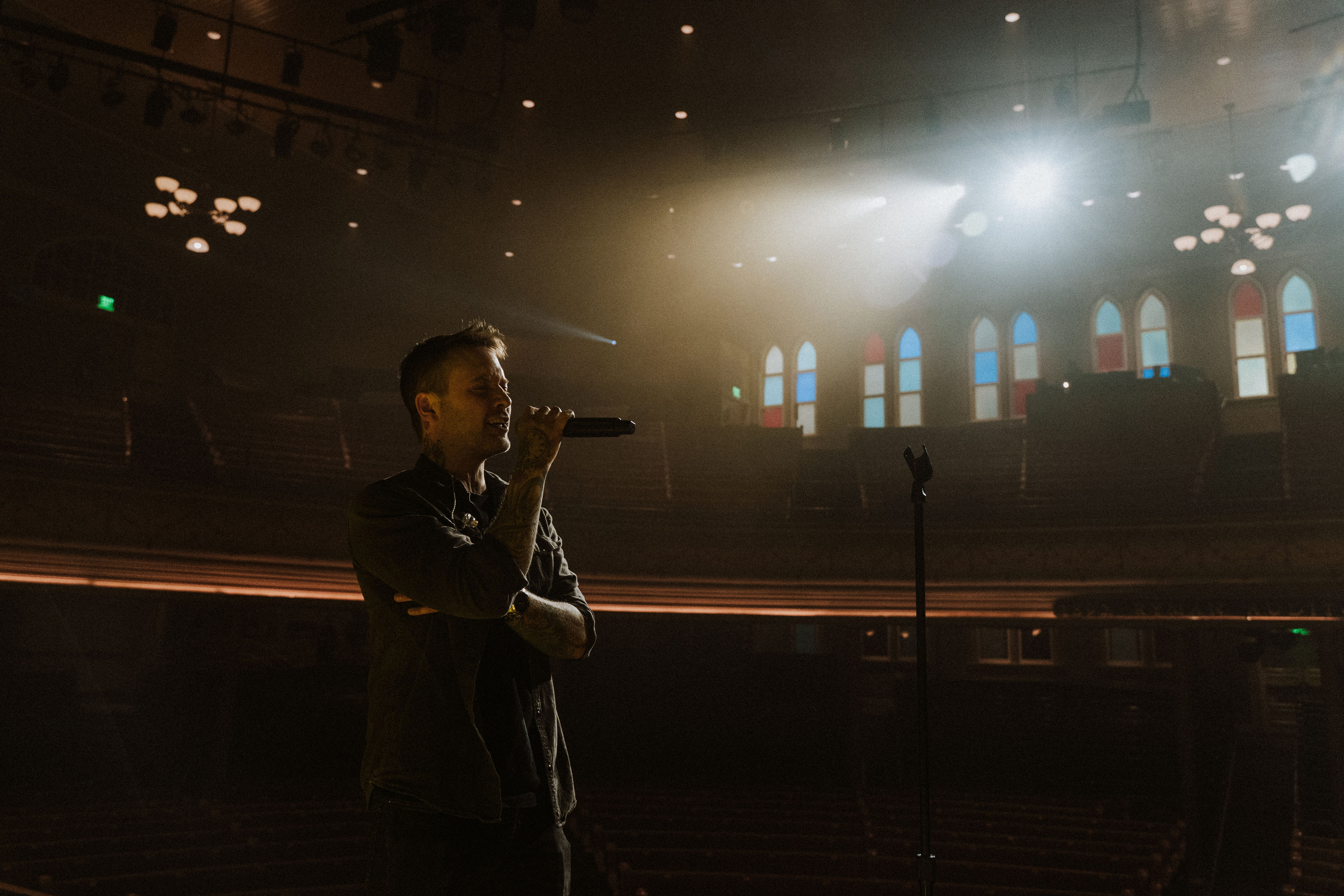 Opening for country legend Trace Adkins, Smith treated a sold-out crowd 30-minutes jam packed with highlights from his storied career, including a handful of his 11 Canadian chart-toppers, rock throwback “Wasting My Time” from his run as the front man of Default in the early 2000s, current single “Hide From A Broken Heart,” and more. Rounding out the set, Smith surprised the audience with a visit from fellow Canadian Terri Clark, joining him onstage to sing their duet “One Drink Ago.”

Smith is set to embark on his 24-date headline Some Things Never Change tour throughout Canada starting May 24 with support from Jakes Barker Band, Meghan Patrick, and more, and will continue to release new music in 2022. 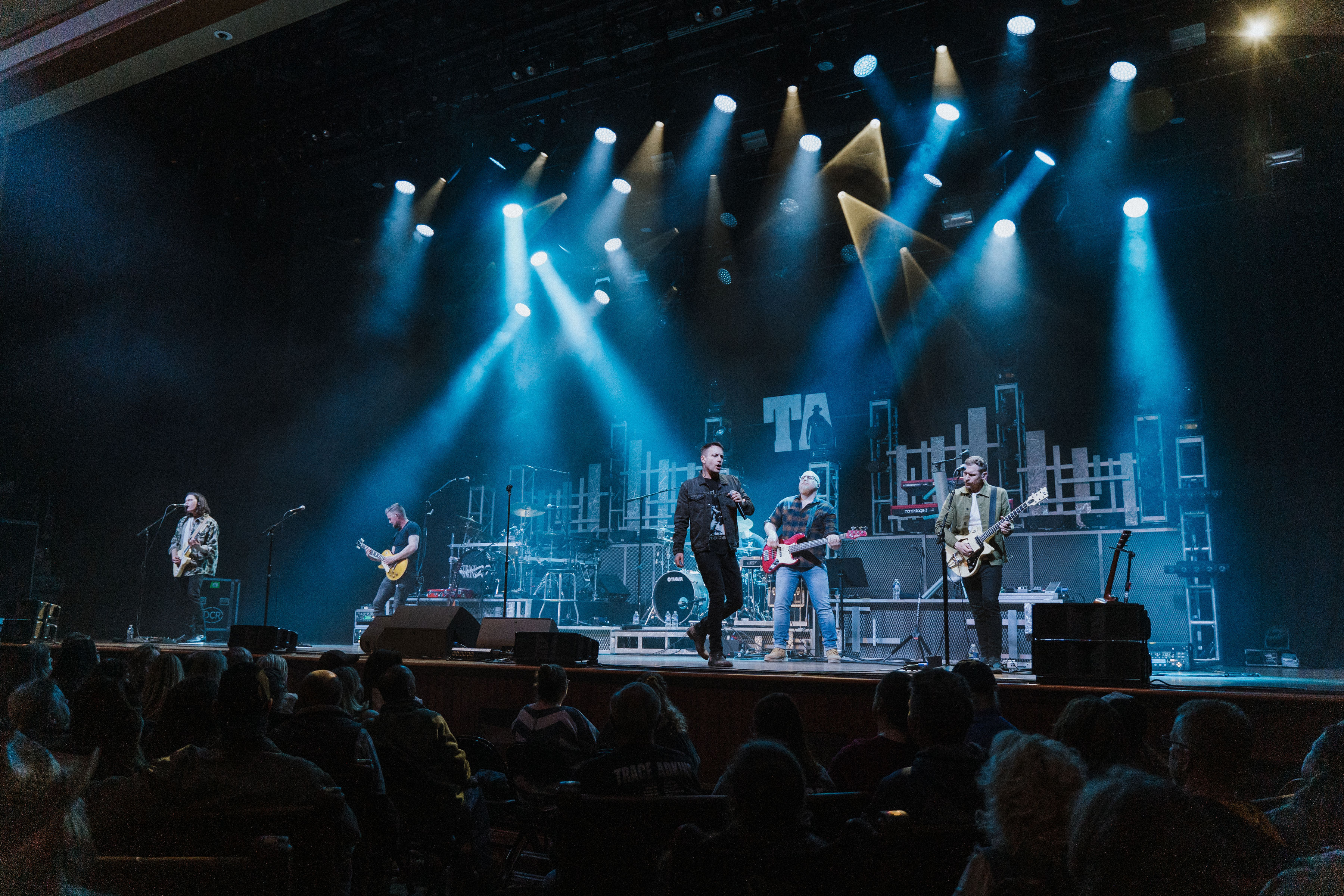 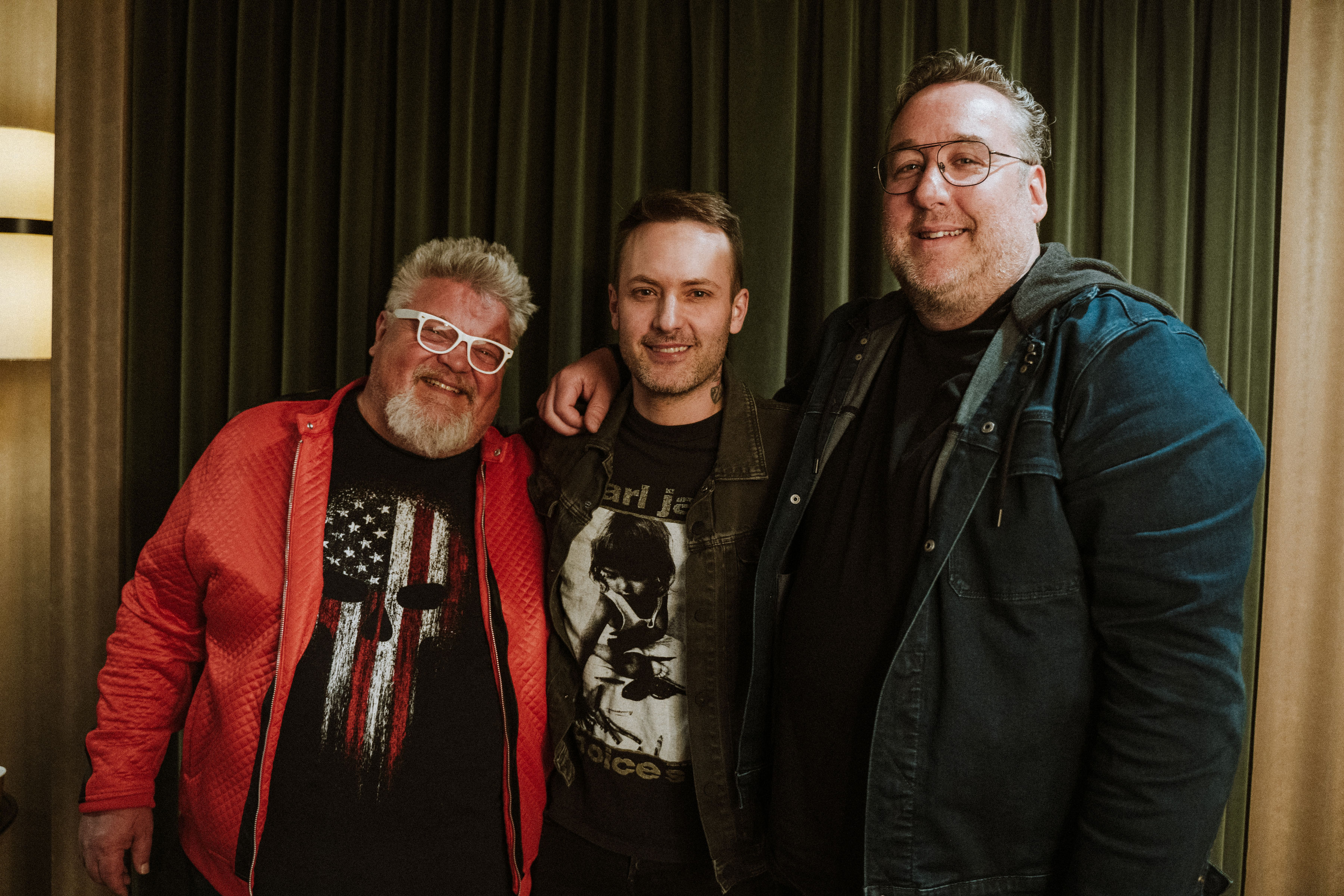